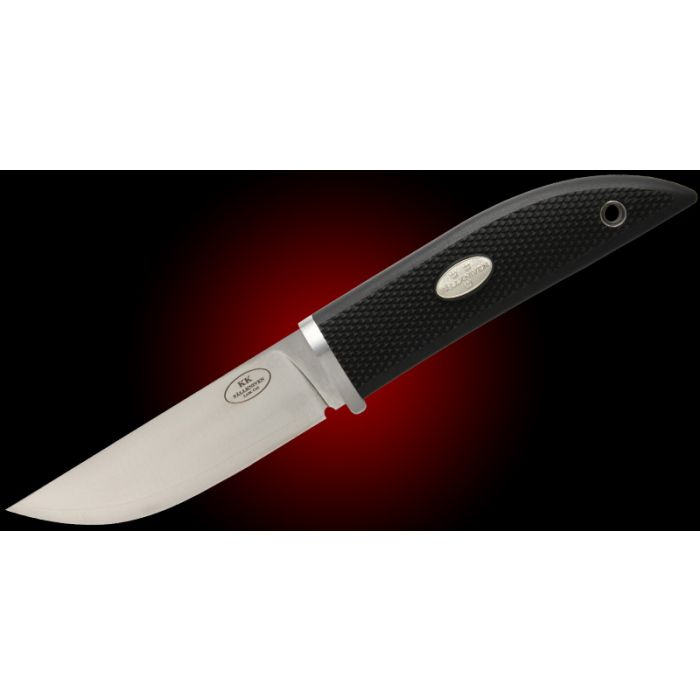 Ga naar het begin van de afbeeldingen-gallerij
Gegevens
In its most primitive form the KK (Kolt Knife) was equipped with just a simple edge protection that just covered the blade. Our thought, when we added a well-fitting plastic Sheath to protect the edge, was to mimic the original version. It turned out, however, that many liked the knife as such but preferred rather to carry it on your belt, in a traditionally shaped Leather Sheath. And why not? So, now this nice frock knife also comes with a well-fitting Leather Sheath, made of a heavy black Leather of the best quality.
Reviews
Schrijf uw eigen review
To Top