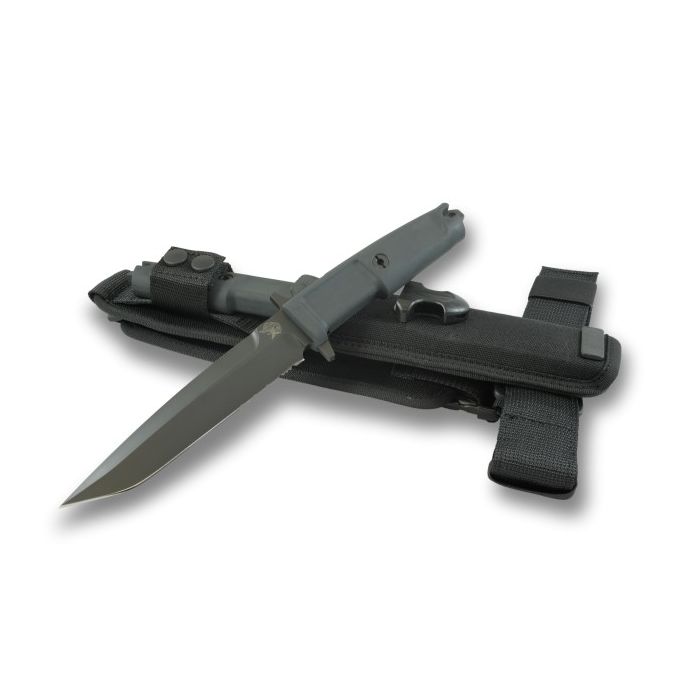 Ga naar het begin van de afbeeldingen-gallerij
Gegevens
Made to order for the renowned 9th Parachute Assault Regiment “Col Moschin” of the Italian special forces, which officially adopted it in 2002, this is a quintessential combat knife, It represents a contemporary reworking of daggers issued to the Arditi – the historical force in whose footsteps the 9th walks – which sported asymmetrical blades and straight but direction-sensitive hilts, Designed to be light and handy, balanced decidedly toward the hilt, with a highly perforating blade-tip, Each new “Incursore” (assault paratrooper) is issued one of these knives and trained to use it to its best, Available versions: COL MOSCHIN BLACK, COL MOSCHIN DESERT WARFARE, COL MOSCHIN COLLECTOR EDITION,
Reviews
Schrijf uw eigen review
To Top